An expat guide to healthcare and health insurance in Scotland

Are you looking for expat health insurance in Scotland? It is important to learn about the local health system first.

This guide is for people who are moving to Scotland or are already living there as an expat. It explains how the Scottish health system works, your options of expat health insurance in Scotland and gives an overview of average costs of local healthcare. 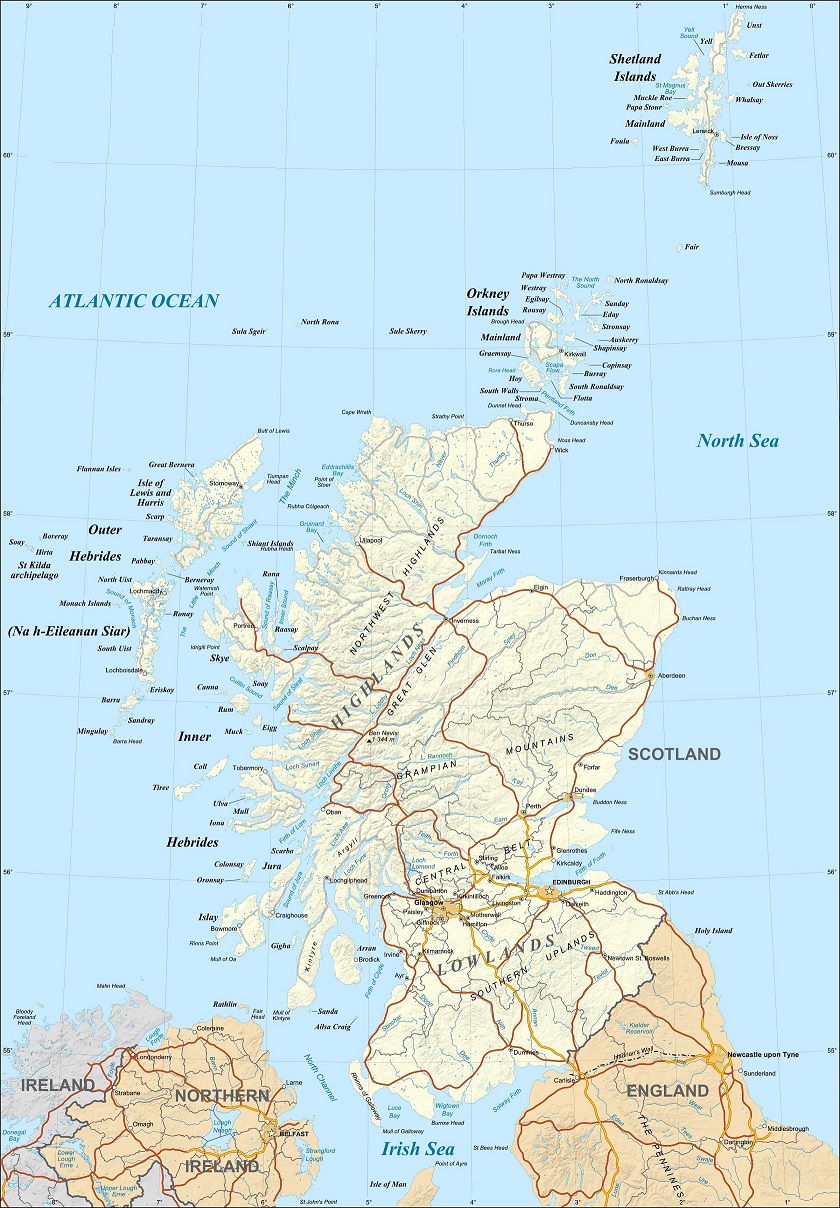 The state healthcare system in Scotland is NHS Scotland (National Health Service), the same as in the rest of the UK. The NHS works on the principle of universal medical coverage and permanent residents in the UK are entitled to it. Find out how the NHS works and how to join.

Despite the NHS operating in all four countries of the UK (England, Scotland, Wales and Northern Ireland), it is managed differently in each, and therefore  NHS Scotland has some different rules. For example, prescription drugs are completely free, and  eye tests and dental check-ups are also free for the entire population. Scotland is the only one out of the four countries to offer domestic personal care and nursing services for over 65s.

The NHS in Scotland has the reputation of being the most efficient compared to its neighbours, and Scotland has been used as an example to be followed by other NHS organisations.

What does NHS Scotland cover?

As in the rest of the UK, access to free healthcare is a fundamental principle of the NHS in Scotland. Free services for all categories of the population via NHS Scotland are:

Services that may require a fee are:

The paid NHS services are free for certain categories of the population – these include pregnant women, children, full-time students, people over 60, people with low resources or with specific medical conditions. They may also receive vouchers towards optical costs. Travel costs for hospital appointments are subsidised for people with low resources.

The limitations of Scotland’s NHS

Although the NHS in Scotland is seen as an example to follow for the rest of the UK, it is under great financial pressure, as with everywhere in the UK, which can affect the quality and performance of the public health service. One of the most common problems for patients is long waiting times to see a specialist or to receive certain treatments.

More generally, the functioning of the NHS is not always suitable for the expat population. With NHS Scotland:

For these reasons, many expats in Scotland prefer to top up their NHS coverage with UK or international private health insurance.

It is possible to take out private medical insurance (PMI) in Scotland to overcome the main disadvantages of the NHS. A PMI is a complementary insurance that often works in conjunction with the NHS, and it is a classic private health insurance which is valid throughout the UK. Some insurance companies may include the Channel Islands and the Isle of Man.

Having a PMI makes it possible to consult a private medical specialist and to access tests or treatment very quickly in the private sector, therefore avoiding the long waiting periods in the public sector (although you still need to be referred by a GP first). A PMI also allows you to be hospitalised in private facilities where the stay will be more comfortable.

This type of insurance, which is often cheaper than expat health insurance, may be suitable for those who are generally satisfied with the NHS but wish to avoid its more major inconveniences, while agreeing to receive treatment only in the United Kingdom.

Expat Assure helps you decide the most appropriate expat health insurance for Scotland, depending on your situation and requirements. Don’t hesitate to contact us for your personalised health insurance comparison.

Although more expensive than local private health insurance, international health insurance in Scotland is generally the most suitable option for an expat lifestyle. It is not geographically restricted to the UK and you can choose to be covered anywhere in the world (within the coverage area of your insurance policy), unlike local health insurance.

Please note that although IPMI policies offer maternity cover, there are not private maternity facilities in Scotland. Therefore, if you wish to give birth in a private hospital you would need to travel to a different part of the UK, or abroad.

Expat Assure helps you to find the international health insurance for Scotland that best suits your situation and needs. Contact us today to request your free and personalised expat health insurance comparison.

What is the best health insurance for expats in Scotland?

The best health insurance in Scotland for one expat might not be the best for you, as everyone has different needs and expectations.

In order to find which is the best health insurance in Scotland for you, it is important to consider several aspects such as your medical history, age, specific needs in terms of medical cover, situation in Scotland, alongside other parameters.

Expat Assure helps you to find the international medical insurance or UK Private Medical Insurance for Scotland that best suits your situation and requirements. Contact us today to request your free and non-obligatory health insurance comparison.

Overview of medical costs in Scotland

NHS care is free, but below is an overview of the private sector’s medical costs.

Consultation with a general practitioner: prices range depending on the duration, from £100 for a 15-minute consultation, up to £300 for a one-hour consultation.

What is the cost of private health insurance in Scotland?

Such as with any type of health insurance, the price of a medical insurance for expats in Scotland varies greatly depending on the personal situation, age and medical history of each individual as well as other parameters.

No specific vaccination is required to enter Scotland, but it is recommended to have an up-to-date vaccination schedule.

111 – Medical emergencies less urgent than 999 (24-hour service, call if your situation is not an emergency but you need medical help)