Based in London, Expat Assure is an international health insurance broker, where English and French is spoken. Our services are suitable for companies and individuals who are moving abroad for longer than 12 months. As we are an independent broker, we are not tied to any particular insurance companies and can therefore offer impartial advice and a wide choice of health insurance solutions. 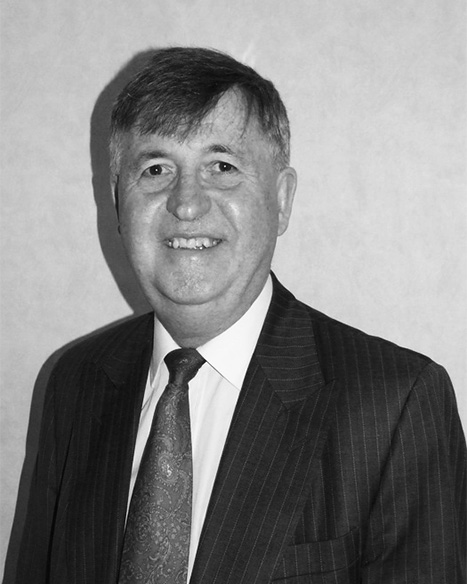 From 1992 until 2006, Raymond was the director of a firm of independent financial advisers, Leprêtre and Partners whose clients were mainly French companies and individuals based in the U.K.

At the end of 2004 Raymond suffered a serious illness and was no longer able to direct the company. His sudden illness, showed him that no one, even if they are in excellent health, is safe from a “crushing blow”. It also demonstrated the paramount importance of a good health insurance and protection plan.

At the end of 2006, along with his wife Karen, they reached the decision that their best option was to sell the company and to start afresh. However, 4% of Leprêtre and Partners was made up of expatriate health insurance. In the sale agreement of the business, it was decided that that part would not be sold. It would soon form the base of a new company, Leprêtre Insurance Services, dedicated to international health insurance, when Raymond had recovered.

At the beginning of 2013, the company changed its name to Expat Assure. In 2016, the company expanded its services through offering income protection and life insurance. Raymond believes his role as managing director is not only to lead the company, but also to instil his values and to create a unique culture and identity at the heart of the company.

Our culture and identity is defined by:

Our clients: as an independent insurance broker we endeavour to fully understand your needs. We only give advice that we would follow ourselves.

The insurance companies: we endeavour to develop strong relationships with the insurers, which are beneficial to everyone.

Our consultants: the advice we give is based on a good knowledge of the insurance market, as well as a good understanding of each client’s unique circumstances.

Our team: we like to work on a consensus basis which encourages a happy and supportive atmosphere.

Give us a call to discuss your needs or complete our proposal request form and we will get in touch. 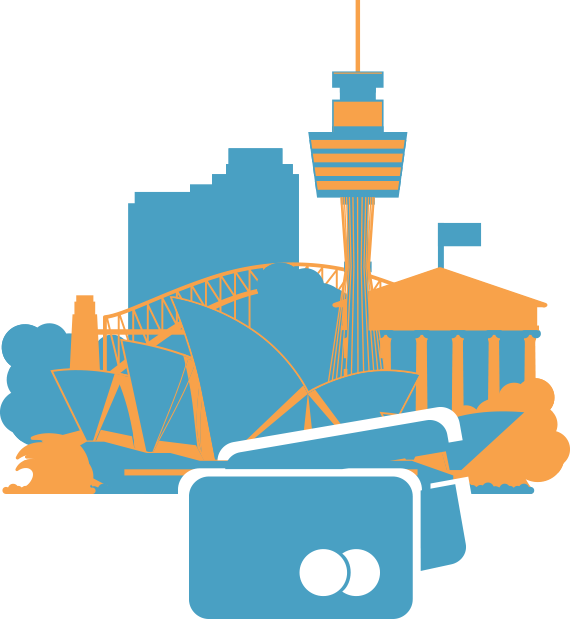 The 'best expat insurance’ for everyone does not exist, as everyone has different needs and expectations. However, the best expat insurance for you is out there: it consists of a tailored insurance, offering the best compromise between the legislation of the country to which you are being expatriated, your medical profile and your requirements. The consultants at Expat Assure will help you to identify the insurance policy best adapted to your needs.

Expat Assure is not owned by any of the insurance companies. Our consultants are not paid on a commission basis but have a fixed salary. The advice that we offer is therefore independent and entirely based on your needs.

Our Service is Free of Charge

Whether you contact the insurance company directly, or whether you go through us, the price of your policy will be exactly the same. As we are paid a commission by the insurance companies (the amount of which we are happy to divulge on request), the added-value and the independent advice that we offer will not come at any additional cost to you.

Thanks to our presence in the UK and France via Expat Assure France, we are in a unique position to offer you the best international health insurance, life insurance and income protection solutions from different countries. Therefore, we offer a wider choice of solutions that many other brokers only offer in their own country.

The work at Expat Assure does not stop once you have taken out a policy. We are at your disposal throughout the duration of the policy. Every year, if you would like, we can discuss your policy in order to check that you are still happy and that you have the insurance most suited to your needs. Moreover, Expat Assure is able to act as a mediator between you and the insurance company if ever you experience a problem in the handling of your insurance policy.