How will the IPT rise impact the health insurance industry?

Home » Blog » News » How will the IPT rise impact the health insurance industry?

Edit 17/03/2016: Chancellor George Osborne has announced that insurance premium tax (IPT) will increase by another 0.5%, to a rate of 10%. The Chancellor has also stated that the extra money raised will go towards flood defence spending. Changes to IPT will affect the 3 million private medical insurance and cash plan policies held in the UK, but will not affect financial protection insurance (more info on covermagazine.co.uk). This announcement is likely to create opposition from the health insurance sector, as it follows closely on the heels of a significant IPT increase that was applied just a few months ago, as explained in the article below. 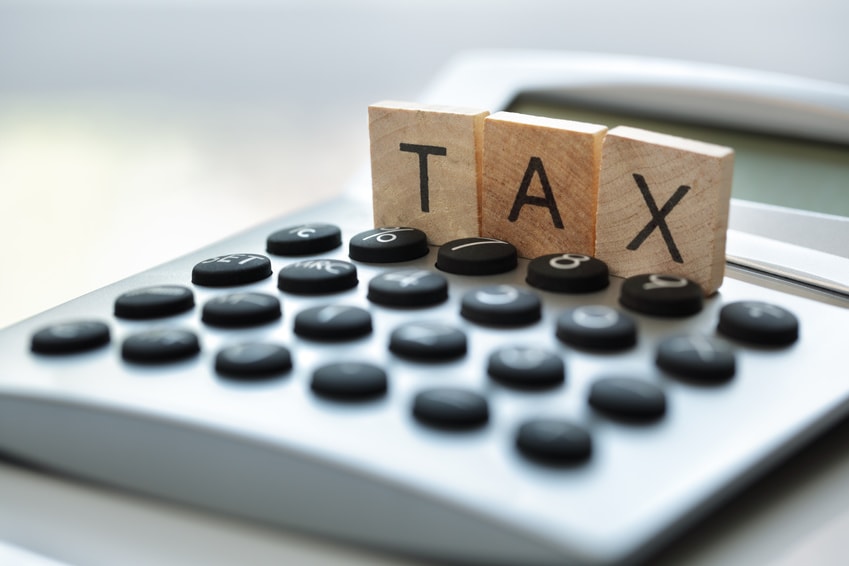 In the UK Summer Budget, Chancellor George Osborne announced an increase in the Insurance Premium Tax (IPT) from 6 to 9.5 %. It will be applied from November 2015 to relevant insurance policies. While the British Government expects this change to generate up to £1.75bn, the tax increase might significantly hit the health insurance industry, its consumers, and also, inadvertently, the NHS.

The increase from 6 to 9.5% is quite significant, considering that the tax rose from 5 to 6% in January 2011. This new increase represents a rise in IPT of 90% in less than 5 years. As to the impact on the insurance sector, those who will be primarily affected by the increase are the insurance policy holders, as the insurance companies will pass the increase of IPT directly to the consumers as it is a tax.

Megan Lewis, Senior Business Development Executive at William Russell, British insurer specialising in international health insurance, told us: “With all the factors contributing to an increase in medical premiums, customers are becoming ever more cost-conscious. For some customers this may result in the choice of a lower level of cover than they would otherwise have opted for but many will feel they don’t have any choice but to pay the additional cost in order to secure the insurance cover they need for the future of themselves and their families.”

Moreover, some people might opt for no cover at all. This leads to the conclusion that in addition to the effect on consumers of health insurance, the increase in IPT may lead to a negative impact on the NHS.

According to the Association of Medical Insurance Intermediaries (AMII), any rise in insurance premium tax will severely hit an NHS already under pressure. The worry of AMII is that the IPT increase may make private medical insurance a less viable option for many individuals. The result of which would be, rather than decreasing the burden on the NHS, those individuals will therefore be fully reliant on the state healthcare system. “Making private insurance less attractive only puts additional strain on the NHS and the public purse” said Chairman of AMII, Stuart Scullion.

The British government justified the IPT increase by arguing that the cost of premiums had fallen for many families, and that Britain’s insurance premium tax was well below that of other countries. However, health insurance professionals hope that this will be corrected / retracted in forthcoming budgets “as in essence it is very much a stealth tax on key protection products”, said Megan Lewis.

The UK is not the only country to impose an insurance tax, this kind of tax is also present in other countries.

Understandably, the UK IPT increase will only affect those residing in the UK. For UK residents, if your insurance premium goes up more than you were expecting at from November, we hope this article provides an insight why this is.