Among a series of measures aimed at cutting the costs of the NHS, one of them has been a game changer for British people under pensionable age who settle in another European country. 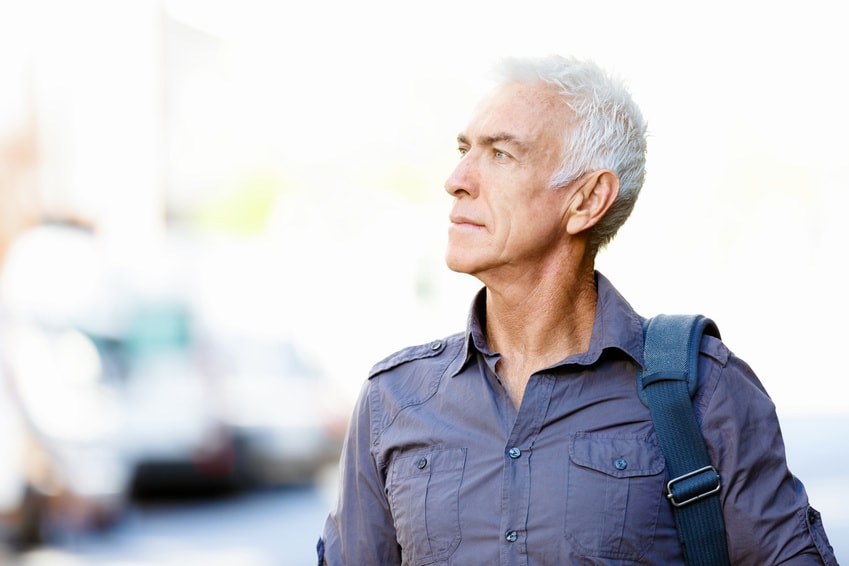 The S1 form is a certificate that gives the bearer access to public healthcare in another country member of the European Economic Area (EEA). On 1st July 2014, the UK changed the conditions of entitlement of the S1 form; British people under the legal retirement age (age 65 for men and age 60 for women), became ineligible to apply for this form, meaning that they can no longer access free state healthcare in their new country of residence.

The categories of British people (or long-term NIC contributors) that remain entitled to the S1 form are: UK state pensioners (over the legal retirement age), people on certain benefits (e.g. long term disability benefit) and posted workers (those working abroad for a company based in the UK for more than two years).

The S1 form gives British residents in other EEA countries access to state healthcare. This access is on the same terms as the nationals of that country, except that they are not required to pay any local healthcare related taxes while their S1 form is valid; this is due to the fact that they are still contributing to their previous country of residence.

For early retirees, the NHS no longer reimburses other European countries for their healthcare costs; they have to subscribe to that country’s healthcare system, on the same basis and under the same conditions as a local resident or national. In some European countries you will need to have a national insurance number or a social security number in order to sign up to the local system. However in some countries, like Sweden, a minimum residency is required before being able to apply for a social security number. This leaves early British retirees under the obligation to take out a private medical insurance for at least the first year of their expatriation. While in other countries, private medical insurance was previously simply highly recommended in the past in order to ensure a better level of cover this may now be the only option for many early British retirees.

Please note that in some countries, if you do not have an S1 form it may be compulsory to sign up to the local health system depending on your status.

Expat Assure can help you to find the international medical cover best suited to your needs. Feel free to contact us directly or fill in a form online to request your insurance comparison.