BUPA UK comes back to the brokers sales channel

After taking the decision to stop selling its individual private medical insurance through the broker channel, Bupa UK has now overturned its initial decision. 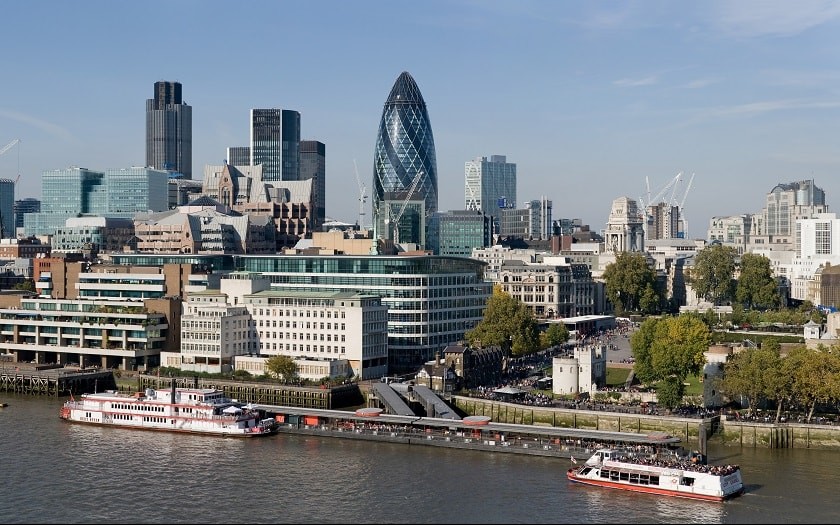 One year ago, Bupa UK took the decision to stop selling its individual private medical insurance through the broker channel. Brokers could still bring business to Bupa, but without receiving any commission. Intermediaries could, however, get a £100 introduction fee.

Bupa believed, at the time, that their position as the leading player in the individual PMI Market could allow them to sell exclusively through their own sales force.

Recently Bupa has reassessed its decision for the following reasons:

Bupa has now overturned its initial decision: on the 27th June it announced that it is returning to the Brokers’ sales distribution channel. Selected brokers will again be able to advise on Bupa individual PMI sometime in October.

Please note: Bupa International is a different entity and was / is not affected.