In January 2014, it became mandatory for residents in Dubai to subscribe to a medical insurance. The resident group whom this primarily concerns is the expatriates; “Foreign nationals account for 90 per cent of its population, leading to claims that indigenous citizens were being squeezed out of hospital beds,” indicates the Telegraph. 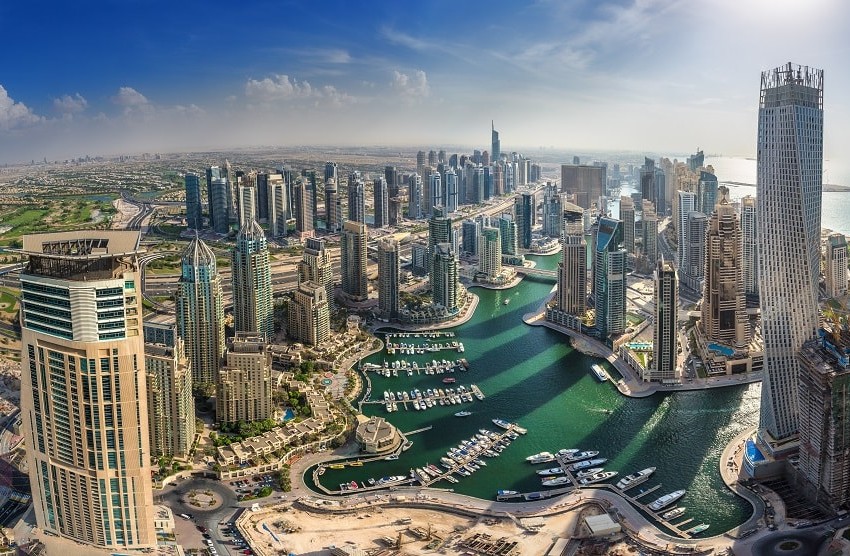 The Dubai Health Authority (DHA), responsible for health policies, has two objectives: giving universal access to quality health care and stimulating the booming emirate economy. Essa Al Maidoor, director-general of the DHA, explained during a press conference: “The health insurance mandate will provide a significant boost to the health insurance industry; it will attract investment in the health care sector and will generate healthy competition between providers as well as health facilities. This only means further improvement in the quality of health services as well as more health care options and competitive premium prices”. 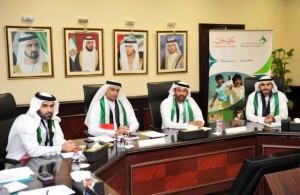 In general, the Dubai government pays for the healthcare of Dubai nationals and employers are responsible for paying for their expatriate employees, and where possible, their dependants. Dubai nationals employed in the private sector can decide whether they want to be covered by their employer or through the government scheme.

To aid companies during implementation, the DHA has fixed different deadlines.

The health insurance mandate applies to 2 million people. At the moment, a third of the population in Dubai has medical insurance, confirmed the Emirati journal The National.

What is the level of cover?

Dental and optical covers are excluded except in case of medical emergencies.

How the health insurance mandate will impact the expatriates?

The health insurance mandate is now a requirement to obtain a work permit in Dubai.

However, this new policy does not fundamentally affect the middle to upper class expatriate community, as most of them already have medical insurance, given the high cost of health care in the UAE.

By contrast, workers (mostly originating from India and North Africa) who were not previously covered will now require insurance, which represents an important improvement of their social protection.

Dubai followed Abu Dhabi and Saudi Arabia’s lead, where health insurance has been mandatory since 2008 and 1999 respectively. Many observers consider that the other Emirates will implement a similar system where the State delegates most of the health care management to the private sector.

Expat Assure @ExpatAssure Babylon Health is building an integrated, AI-based health app to serve a city of 300K in England… https://t.co/T4YxiDUnQn 2 days ago
Open in Twitter

Expat Assure @ExpatAssure Are you moving to Malta? Read our new expat guide on the Maltese healthcare system and your different options of ex… https://t.co/1qIwUsRjRx 1 month ago
Open in Twitter